It made me very happy to see that my original song “Stay With Me” is doing well in yet another voter-based song competition!

I previously submitted my song to “Fresh On The Net” where strangers listen to and vote for their favourite tune among an ocean of independent songs.

You will be disqualified if you alert your fans and followers to the fact that your song has been shortlisted.

So if you see that your song gets through the initial round you have to stand by quietly and wait to see if you get featured with a proper article on the site.

I take it as a very good sign that I’ve been able to stand out time and time again in such a setting!

Several of my releases have been shortlisted on Fresh On The Net, I even received airplay for my original song “Let It Go” on BBC6 some years ago, which can happen if you submit your song!

Great news! My #OriginalSong #LetItGo will be aired tonight at 2AM on #BBC6 😃 My song featuring #CraigOgden is part of #TomRobinson 's #BBCIntroducing #Mixtape 😊 Waaay Cool😏

Now I’m receiving favourable feedback once again from total strangers to my music!

I did not submit my music to this Instagram site, but I was very happy that they decided to just throw me into the mix!

I appreciate all support and exposure!

It is especially awesome to see that my original songwriting pops-out to strangers!

I have of course told my Instagram followers about “instaoriginalmusiccompetition” so now the percentage looks even better!

Years ago I was featured in a voter-based guitar competition. When I found out about it I posted about it everywhere but once the voting was over the site decided to withhold the results! I figured that they probably didn’t like who won! Maybe it was me? 😮 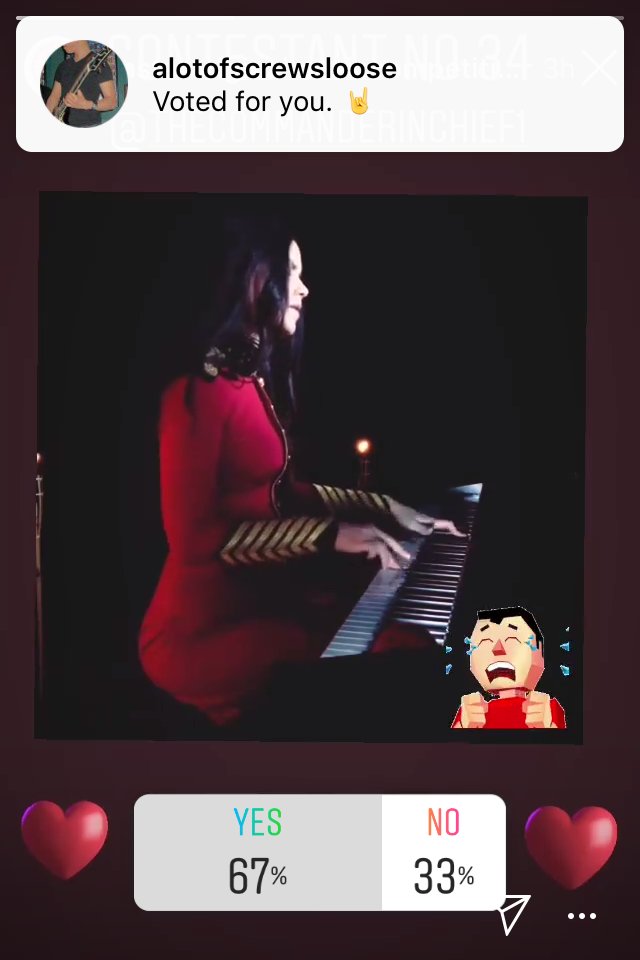 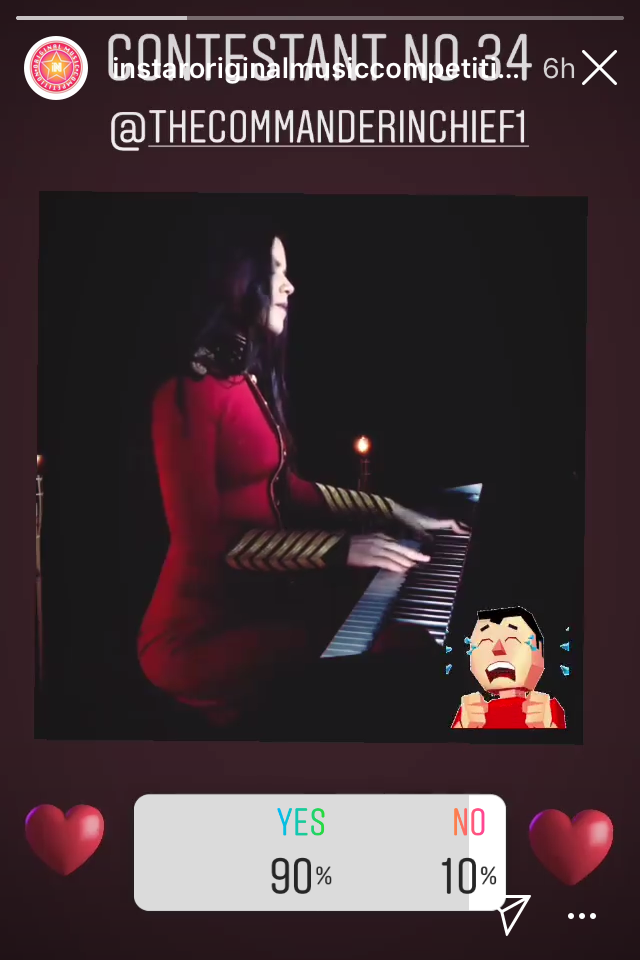 I'm primarily a 7 string guitar virtuoso, bel-canto trained coloratura soprano & songwriter in Classical-Crossover, Heavy Metal & Acoustic Music. I've been featured in a number of major international music magazines, National Newspapers, etc; I've played major festivals & have been a Talk-Show guest on National TV & Radio. I've also been a coach & a judge on Norwegian prime time TV show "Stjernekamp" :) I've released an Amazon bestselling Classical Album that has been going in and out of the charts ever since its release in 2014 and I've also been award nominated for my work in Heavy Metal. I've written & illustrated "The Freezing Snowman" and a number of other books. This blog was started in 2015 due to public demand and has so far resulted in one book called "Thoughts." I've pretty much written about anything that one can write about besides make-up, dating and fashion. This blog has gone trough numerous changes both in terms of topics and layout. I don't know for how long my blogging-hobby will continue. View more posts

One thought on “My song “Stay With Me” is doing well in a voter-based song competition!”

This site uses Akismet to reduce spam. Learn how your comment data is processed.